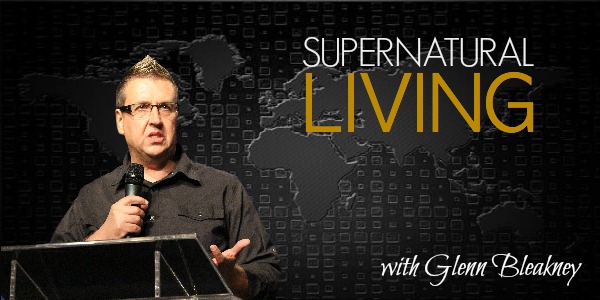 THE NEW YOU
“When the crowds saw this, they became frightened and glorified God for giving such authority to humans” (Matthew 9:8, International Standard Version).
——–
Religious tradition as well as an innate sense of personal unworthiness may cause you to doubt, however, the word of God is clear that you’re not merely, as some would purport, “a sinner saved by grace.” You are a partaker of the divine nature (2 Peter 1:4) and therefore, are a “son of glory” (Hebrews 2:14). Therefore, you can live like Jesus did on the earth, walking in holiness, performing signs and wonders, and destroying the works of the devil “because as He is, so are we in this world” (1 John 4:17).

Failing to be persuaded of your dominion destiny and powerful potential as a son or daughter of God will produce an antithetical form of Christianity that is impotent and nonlethal. The powers of darkness scoff at such powerlessness. Embrace the revelation of your identity in Christ: “and that you put on the new man which was created according to God, in true righteousness and holiness” (Ephesians 4:24, NKJV).
The same Spirit that raised Jesus from the dead lives in you. The supernatural is in fact natural to you. As a result, you now have both the responsibility and capability to walk like Christ did on the earth. “Those who say they live in God should live their lives as Jesus did” (1 John 2:6, NLT).
Do not limit the power of Christ by “…acting like mere humans” (1 Corinthians 3:3).
Subscribe to my devotional at http://madmimi.com/signups/153028/join
Glenn Bleakney