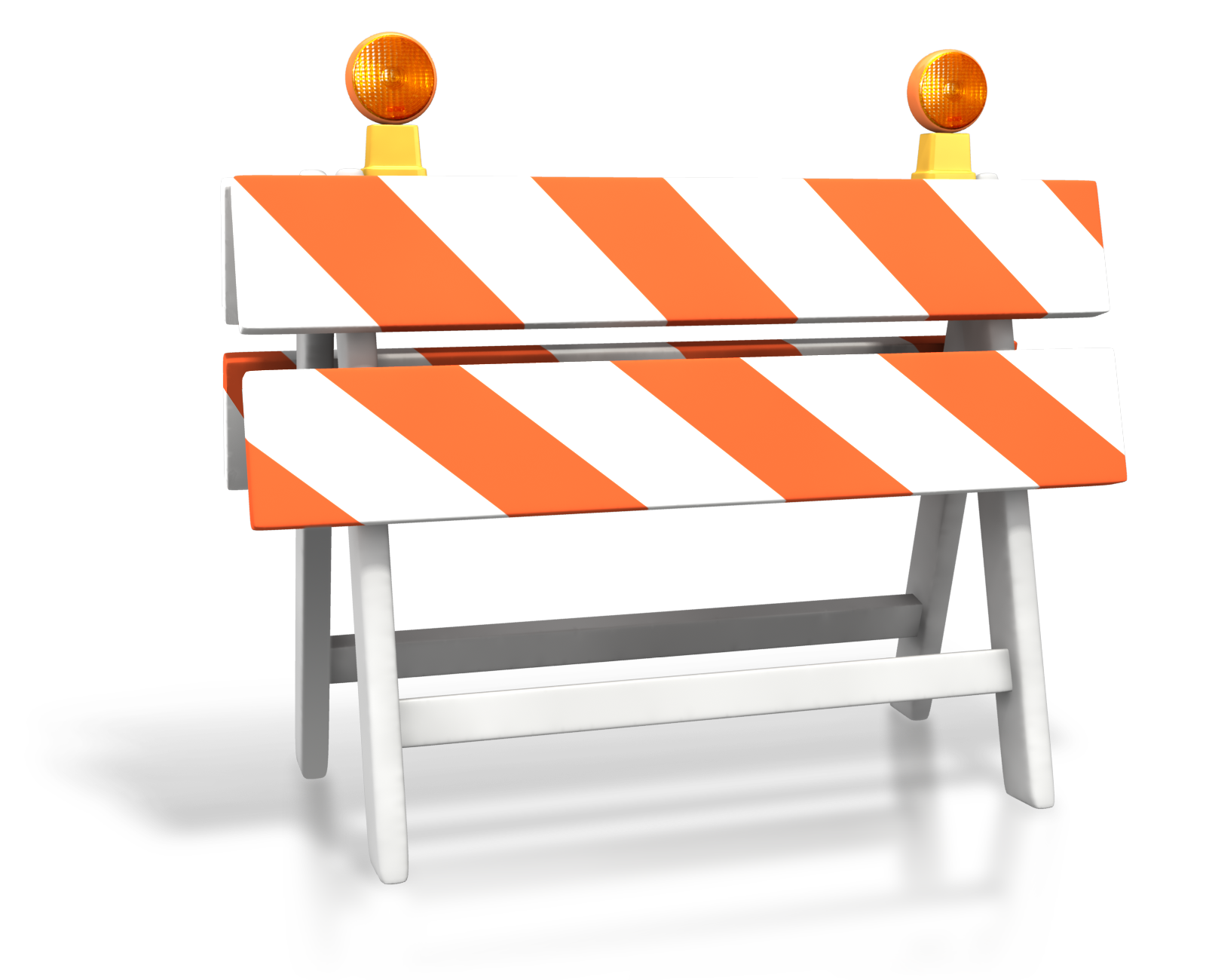 Have you ever attempted to do something that you believed was the will of the Lord, yet you were met with one roadblock after another? I am not referring to something you were tentative about, but an initiative you were strongly convinced was the leading of the Holy Spirit.Any child of God that desires to be used by the Lord will invariably experience an occasion when the door that they are attempting to move through will not open. In such times, it is critical to discern what is going on “behind the scenes.”
WHEN SATAN HINDERS YOUR WAY
Paul spoke of Satan’s schemes and how he attempts to block believers from making progress in doing the will of the Lord. “For we wanted to come to you—certainly I, Paul, did, again and again—but Satan blocked our way” (1 Thessalonians 2:18, New International Version). The Greek word Paul uses for “blocked” is egkopto. It was an ancient term formerly used to describe a road so broken up that no one can travel on it.

The same Greek word was also employed to depict a runner cutting in or elbowing out of the way a competitor in a race. We see this in The primary idea of the word is that of obstruction created by an enemy that is so severe that it not only deters, but completely blocks and shuts down any further movement forward. Paul used this metaphor when referring to Christians in Galatia being enticed from faith in Christ’s righteousness alone. “You were running a good race. Who cut in on you to keep you from obeying the truth?” (Galatians 5:7, New International Version).

“You were running a good race. Who cut in on you to keep you from obeying the truth?” (Galatians 5:7).
Make no mistake about it! The Devil is intent on thwarting your progress, blocking your blessings, and delaying your destiny. In Daniel chapter 10, we see a clear example of how prayers can be blocked by demonic spirits. Daniel had been praying for 21 days when he received an angelic visitation. The angel told him that his prayers had been heard from the outset, but the spiritual principality that controlled Persia was preventing the angel from coming to answer Daniel. During this time, Michael the guardian angel of Israel was dispatched and a heavenly battle ensued to clear the blockage and bring the revelation from God.
As Christians, we have good news! The authority that we possess in the name of Jesus is greater than the power of Satan. Luke 10:19 says, “Behold, I give you the authority to trample on serpents and scorpions, and over all the power of the enemy, and nothing shall by any means hurt you.” The powers of darkness that work so forcefully to hinder our furtherance in the will of God must be confronted and engaged in battle with spiritual weapons. We must clear the blockages through spiritual warfare which may include fasting, heightened intercession, taking authority over Satan in the name of Jesus!
So many of God’s people have adopted a spiritually passive posture permitting Satan to wreak havoc in their lives and that of their families. No more! Your attitude and action should be what Nehemiah advised. “And I looked, and arose and said to the nobles, to the leaders, and to the rest of the people, ‘Do not be afraid of them. Remember the Lord, great and awesome, and fight for your brethren, your sons, your daughters, your wives, and your houses’” (Nehemiah 4:14).
It is time to rise up and fight for the furtherance of the will of God on earth. Stand your ground and in the anointing of the Holy Spirit, press on to complete victory.“And the God of peace will crush Satan under your feet shortly. The grace of our Lord Jesus Christ be with you. Amen” (Romans 16:20). 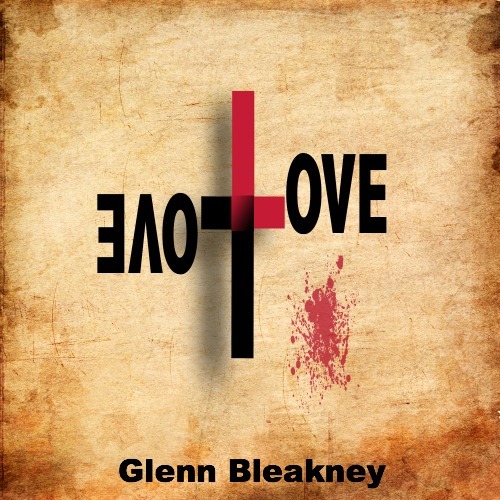 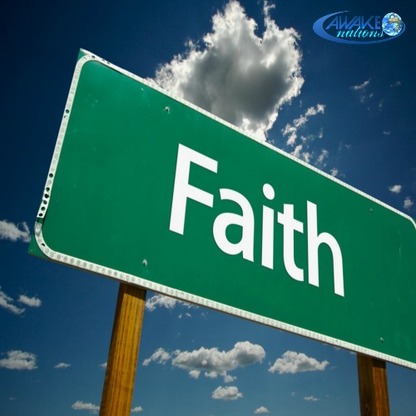 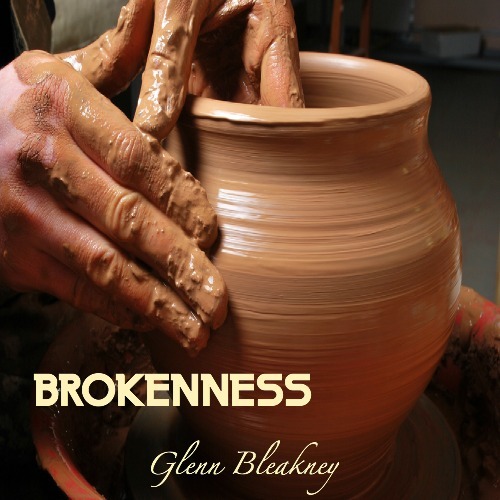