There is a powerful revelation in the Scripture regarding our identity.

Do you know that when Jesus saves He gives us a new life?  “…Just as Christ was raised from the dead by the glory of the Father, even so we should walk in newness of life” (Romans 6:4). 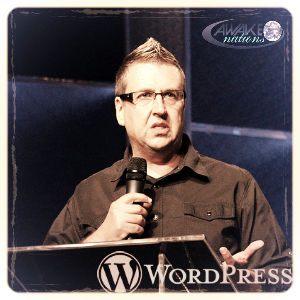 The New Testament teaches that the same glory that raised Christ from the dead has produced resurrection life in us and we are now “…partakers of the divine nature” (2 Peter 1:4). Religious tradition as well as an innate sense of personal unworthiness may cause us to doubt, however, the word of God is clear that we are not merely, as some would purport, “sinners saved by grace.” We are also “saints empowered by glory!” As a result, we can live like Jesus did on the earth, walking in holiness, performing signs and wonders, and destroying the works of the devil “because as He is, so are we in this world” (1 John 4:17).

Failing to be persuaded of your dominion destiny and powerful potential as a son of God will produce an antithetical form of Christianity that is impotent and nonlethal. The powers of darkness scoff at such powerlessness. To make matters worse, some religion leaders on the pretext of safeguarding humility will attempt to dissuade us from embracing the revelation of our identity in Christ who is the firstborn of many brothers (See Romans 8:29).

Let these words ring out again: “As He is, so are we in this world.” When Jesus was on the earth, every miracle He did was accomplished as man in the Spirit, not as God in the flesh. He Himself said we can replicate the works He did and even greater (See John 14:12). This is because of the common Spirit dwelling in us.

Beloved, we need an identification revelation! It is time to “…be renewed in the spirit of your mind and put on the new man which was created according to God, in true righteousness and holiness” (Ephesians 4:23-24). Because we have a new nature – a super-nature – it is now natural for us to live supernaturally!

“When the crowds saw this, they became frightened and glorified God for giving such authority to humans” (Matthew 9:8, International Standard Version). 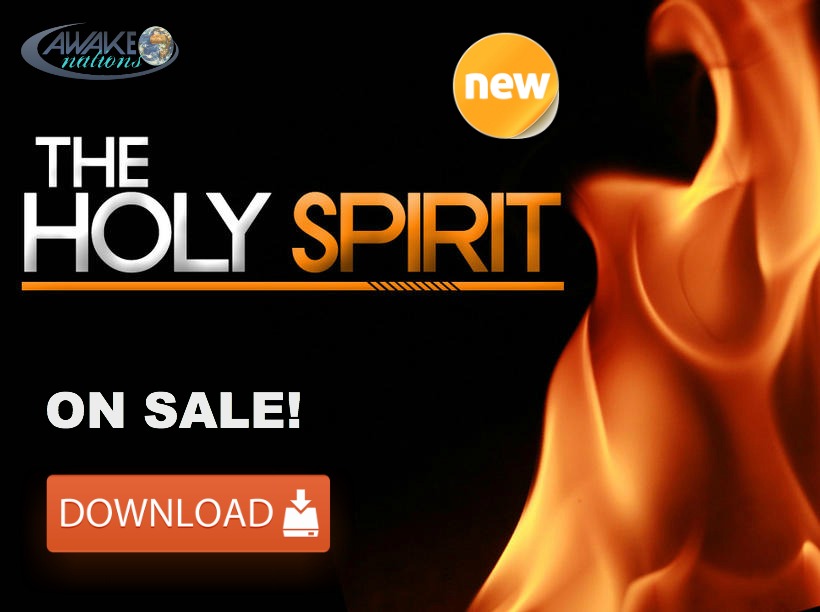